Staying continuously dialed-in to the value of your multifamily property is vital in today’s ever-changing marketplace. Our team utilizes innovative technology, combined with a forward-thinking underwriting strategy, to furnish reliable results.

To receive a detailed Property Valuation, please fill-in the info below, click “Submit” and one of our Multifamily Specialists with be in touch to discuss further!


Warning: openssl_encrypt(): Using an empty Initialization Vector (iv) is potentially insecure and not recommended in /home/customer/www/multifamilyfirm.com/public_html/wp-content/themes/Multifamily/inc/header_form.php on line 225

❮ Back to News 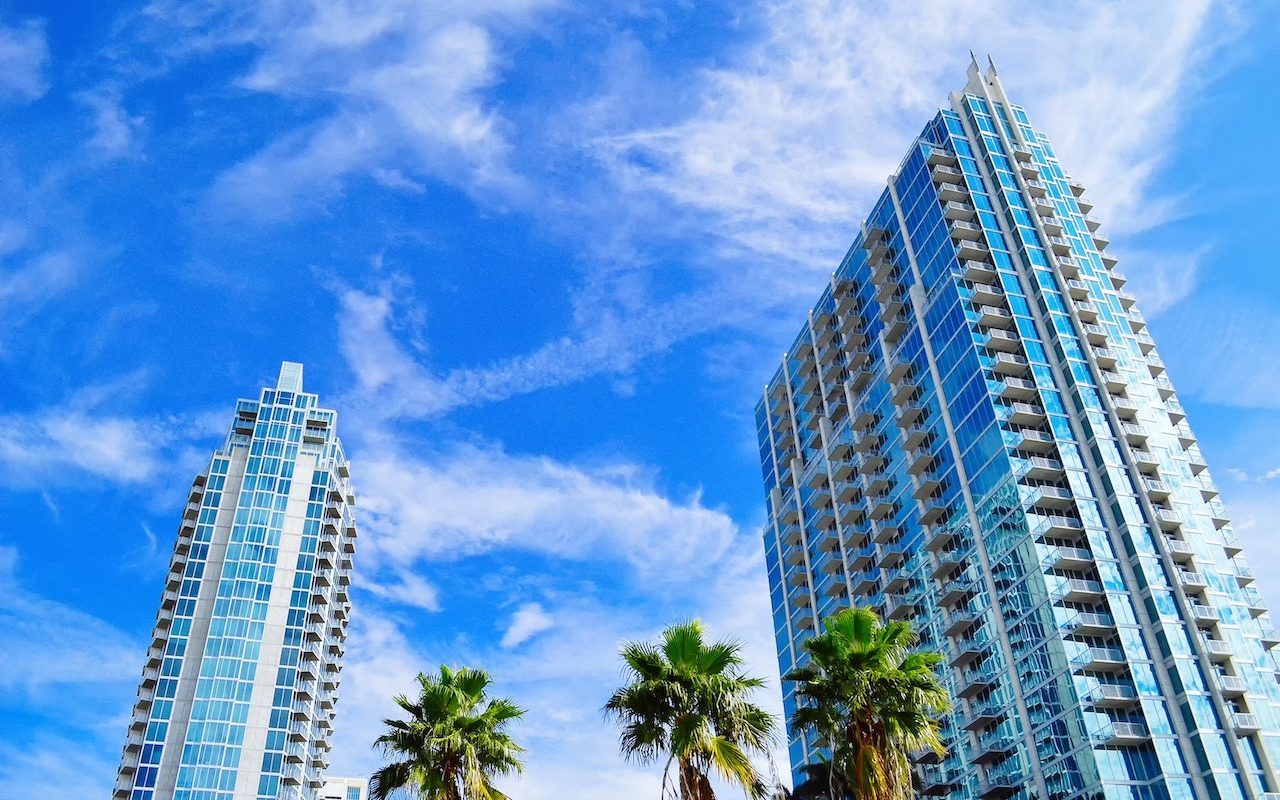 When looking at potential investment opportunities, particularly in commercial real estate and multifamily real estate, there are several factors to consider. A steady, growing population, favorable economic conditions (low unemployment, solid median income, etc), and the overall standard of education in a region are pivotal metrics. Fortunately, for those looking to get into Florida’s multifamily real estate market or invest in Florida multifamily properties, these specific statistics are positive, especially when compared to the rest of the United States.

For starters, Tampa / St Petersburg is seen as one of the best commercial real estate markets in 2020, as it is one of the fastest growing regions in the country.

The Multifamily Firm looked at the metrics for several demographic and economic factors that contribute to the health of Florida’s current situation.

According to the U.S. News & World Report, Florida has the 9th best economy nationwide. There are several metrics that contribute to this:

Venture Capital – Florida has a representative $17.8 / every $1,000 in GDP, while the national average is $6.77. This means that people are pouring in investment dollars into the region already for business ventures and other potential economic projects.

Job Growth – Florida’s current job growth is 1.9% year-over-year, while the national average is at 1.2%.

Net Migration – Florida has seen a favorable migration into the state of 1.5%, compared to 0.3% nationwide.

These 3 factors alone are head-and-shoulders above most states. If people are moving into a region, it is generally for opportunities vis-a-vis work. Those opportunities are more abundant in Florida comparatively due to the consistent job growth metrics and boosted by the incoming venture capital to create additional stimulus for the workforce and overall economy.

Florida’s fiscal stability is currently 2nd of all states. U.S. News & World Report looks at two main factors: long-term & short-term fiscal stability. The metrics that contribute to this ranking are:

Credit Rating – Florida has a AAA-Stable rating at this time.

Liquidity – This looks at total current assets / total current liabilities, and Florida has a score of 5.8, with the national average at 2.5. As a barometer on this, California’s score is 1.6 currently.

It’s important to state that the education ranking is broken into two tiers: 1) higher education and 2) pre-K to 12th grade. Florida ranks #27 overall in the latter category, but for the former it is ranked #1 in the nation.

It is not a mystery that having an educated population with a high academic standard leads to a progressive economy with skilled laborers and vocations. Education is one of the primary factors people consider when moving from one place to another, as they want to know that their future is in good hands. For example, if they have children, they can take comfort in the fact that their kids will receive a certain standard of education.

Florida is the fifth-fastest growing state in the country with a population growth of 1.5% year-over-year. The World Population Review sees a few primary contributors to this trend: 1) Florida has a relatively lower cost of living, especially compared to other East Coast states. 2) The housing values are still affordable, relatively, as despite the economic rebound from the recession in 2007 / 2008, housing values have not recovered fully. 3) There is no income tax in the state, which brings a lot of retirees into the region. 4) Warm weather year-round, and people love nice weather. That’s a no-brainer.